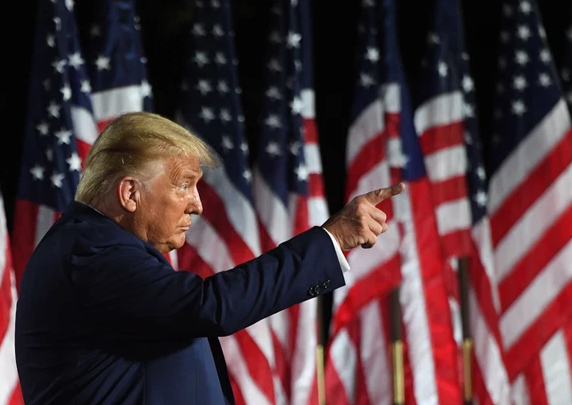 While the term “reaching out” has infected our vernacular, “reach”, the keystone of communications, appears to be taking a back seat to less meaningful measures, namely “impacts”, “impressions” or “views”.

This a key observation from the bulk of new business media pitches we have managed over the last 12 months.

By way of example, Enth Degree recently witnessed an agency spruiking the superiority of their strategy, rejecting television for an online only communications plan. To paraphrase the agency:

“A $1m spend on linear televison would only be enough to secure a 5-week burst of approximately 45% 1+ reach across television nationally. A $1m spend on YouTube would generate over 14 million views.”

Yes, and this apple is equal to three oranges.

While we are not suggesting that all agencies would proffer a rationale that compares different variables, it was a reminder that in today’s online media world “net” reach (the proportion of the target impacted) of the campaign is often replaced by “gross” thousands of “impacts”, “impressions” or “views” – with little to no reference to the cumulative reach of online recommendations.

We may have achieved 2 million impacts, but how many of these were unique views? Continually impacting the same person might be cheap but isn’t going to achieve incremental campaign outcomes.

To put things into perspective, I would highly recommend the “Ad Contrarian”, Bob Hoffman’s latest book Advertising for Skeptics.

He puts the importance of reach into perspective:

“Building a big brand requires the widespread attention – fame – that one-to-one advertising does not generally provide. Precision targeted, ‘personalized’ communication has a low likelihood of delivering widespread attention. Do you think Donald Trump would have become president if The Apprentice had been a webinar?”

Of course we exaggerate to make a point.

However, as long as media agencies sell strategies in terms of “millions of impacts” as opposed to net reach, (i.e. what percentage of the target are exposed to a campaign) it will be nigh on impossible to predict / project the potential success of a campaign in potential incremental sales / awareness etc.

The need to explore and challenge campaign reach is increasingly important as agency recommendations are based on more highly targeted communications.

Our simple recommendation to clients ….

If your agency is excited by the millions of impacts that their recommended strategy will deliver, ask them what proportion of the target that represents. Then ask them how this will contribute to delivering your business objectives. If they cannot answer you have a problem.